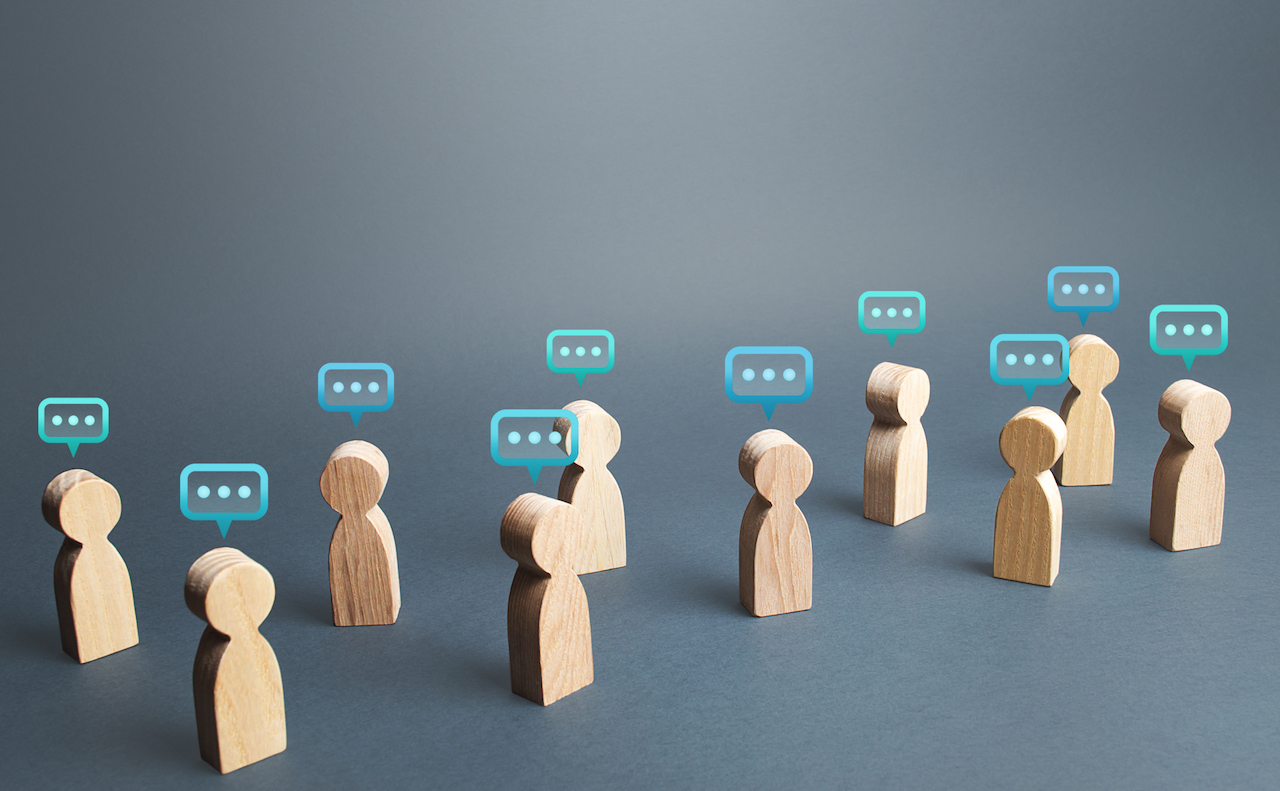 In the IoT space, there’s a lot of focus on the components of an IoT ecosystem, including how they work together and the incredible opportunities for leveraging the data and analytics produced. However, one critical piece of this puzzle, IoT protocols and standards, is often overlooked. This piece is essential for communication between the various components of an IoT system to make the system work properly. Here’s what you need to know about IoT protocols and standards, including the available types and why they matter.

What Are IoT Protocols?

Think of them as the language of IoT — IoT protocols enable the different hardware in the system to communicate properly. It may seem there’s a sprinkle of fairy dust keeping an IoT system working effectively, though we know that’s not actually the case. The real magic is produced by IoT protocols, which are an integral part of any IoT ecosystem. The hardware would actually be useless without IoT protocols, as they enable hardware to exchange data, providing value to the end-user. Communication between the components of an IoT system wouldn’t be possible without the right framework, and that’s where IoT protocols come in.

IoT communication protocols are essential to creating an effective IoT system. They are the glue that holds everything together and keeps communication working properly between the various components in the system. Here are some of the values they provide:

IoT protocols enable this new wave of computing, along with the internet, providing new use cases for devices and solutions beyond those initially intended. For example, many cars today can tell you when they are due for an oil change or other maintenance. They can also contact help in an emergency and perform other value-add tasks to help drivers. Today, your connected car can also communicate with your house. So, when you’re within a certain distance, it can automatically open your garage door and turn on the lights in your house. Interoperability matters, but this is even bigger than simple interoperability.

IoT network protocols are typically used over the internet to connect devices. Here are some of the most commonly used IoT network protocols that support connectivity in an IoT system. Some of these protocols can stand alone, whereas others do require combined usage to connect to the internet, as noted below. Making the right choice is essential, so it’s important to understand the differences between these IoT technologies.

When you’re building an IoT ecosystem, or adding new devices to one, it’s important to consider the communication vehicle you’ll use. IoT protocols and standards ensure all of the devices on the network communicate properly and assist with maintaining the security of your IoT system.

Want to know more about Zipit’s IoT platform? Contact us to discuss your company's unique needs. We’re happy to provide you with insights that will help you make the decision.

Note: IoT data protocol definitions have been compiled from various research articles from around the web including IEEE.

Previous Story
← 18 Top IoT Companies You Should Know
Next Story
Edge Computing vs. Cloud Computing: Why IoT Expansion Requires Both →