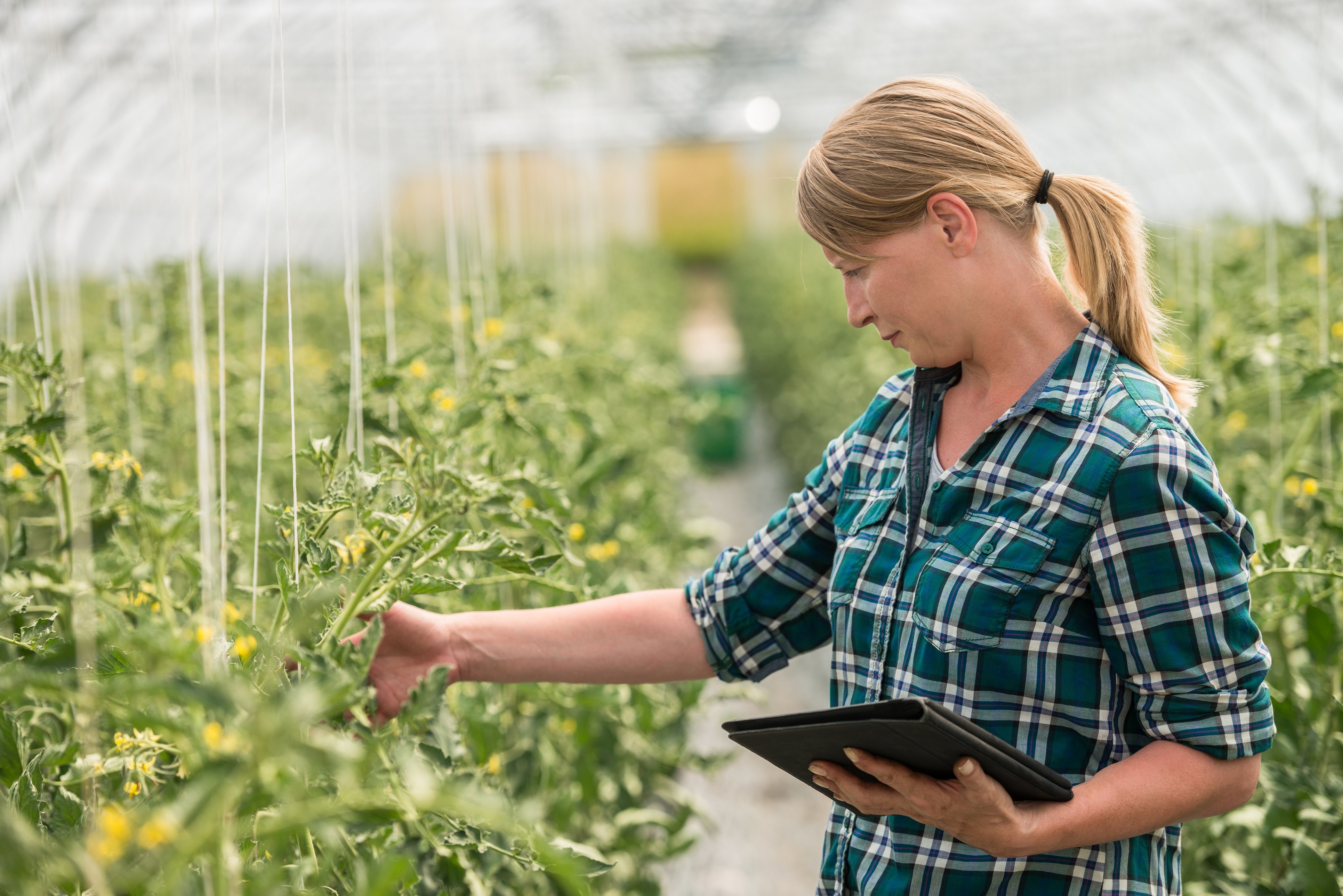 NB-IoT: A Narrow-Band Primer for the Internet of Things 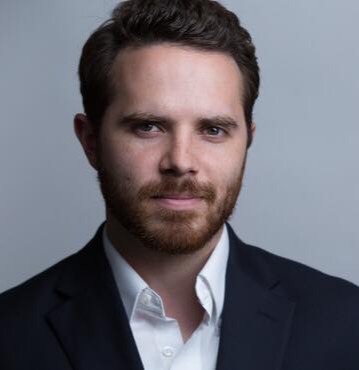 NB-IoT is one of the most recently created cellular networks, built in an effort to support the explosive growth of IoT devices thanks to lower cost computing.

Narrow-band Internet of Things (NB-IoT), along with LTE CAT M1, are the latest types of wireless network technology created by mobile network operators (MNOs, also known as carriers) to support IoT applications where previous cellular connectivity options were not as optimized - due to a number of reasons. The previous LTE networks were primarily designed for high speed applications that could consume a lot of bandwidth (video, for example). This new class of networks were designed to be the optimal network for low power IoT solutions that are not continuously sending data back to the cloud.

Some examples of IoT solutions where NB-IoT or LTE CAT M1 could be a good fit include:

These applications all tend to require IoT solutions that can last for months to years without regular on-site intervention and would likely not need to send data to the cloud very often, instead being designed to have regularly scheduled "check-ins."

Some compelling advantages of NB IoT that carriers are now promoting, include:

OEMs should keep in mind however that NB-IoT networks also have their own disadvantages to keep in mind:

As carriers transition their networks from 3G networks to newer, improved technologies, networks like NB-IoT and LTE CAT M1 will be compelling IoT connectivity options for manufacturers to take advantage of and design their devices around. The lower upfront technology costs, lower data costs, and the new business models made possible through ubiquitous “always available” wireless networks, allows OEMs to offer differentiated services for an ever increasing number of product categories.

The key for OEMs will be to architect their IoT offerings in such a way as to make cellular-enabled solutions a cost-competitive, compelling choice for their users - often taking the form of subscription-based models.

The Zipit team has years of experience helping OEMs build these cellular-based subscription IoT offerings, so if you are looking for a partner to assist you, reach out to us for a free consultation.