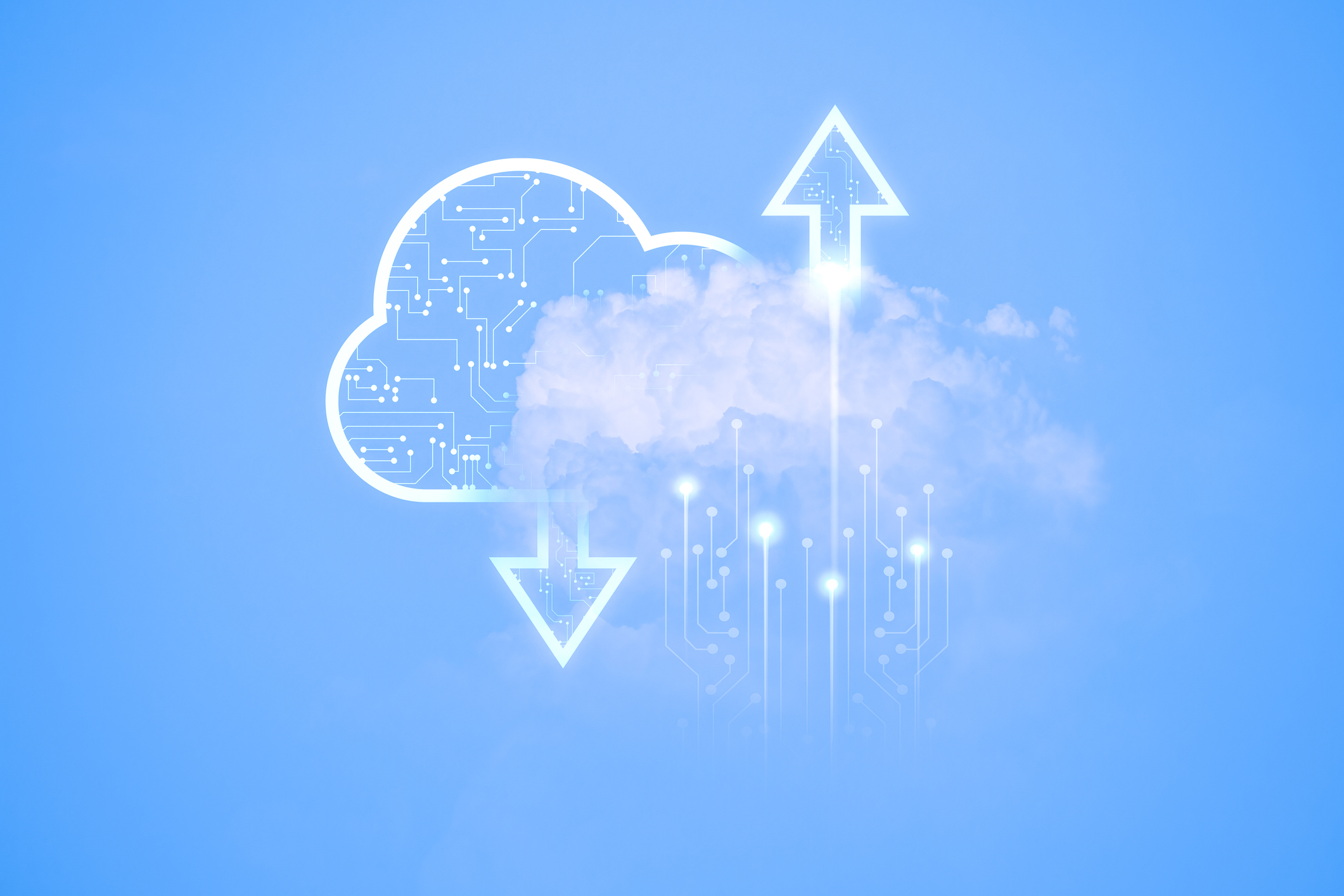 Because the Internet of Things (IoT) generates so much data and is used for many real-time and near real-time use cases, an IoT cloud is crucial to experiencing the value of IoT. In essence, an IoT cloud is the support structure for IoT applications. In this article, we’ll explain what an IoT cloud is, how it works, and the top IoT cloud solution providers to consider when building your IoT system.

What Is an IoT Cloud?

An IoT cloud is the infrastructure that supports the devices and applications where IoT data is loaded, stored, and analyzed. It consists of the storage space and the computing power needed for the operations and processes that IoT requires. An IoT cloud also includes the various standards and services required for connecting, managing, and securing devices and applications. An IoT cloud is an essential component of an IoT ecosystem.

How Does an IoT Cloud Work?

An IoT ecosystem includes devices with sensors that collect data and a platform that acts as a command center. These sensors need a way to transmit data to the cloud, and that’s where networks and connectivity come in, providing the transport layer that enables devices to communicate back and forth with cloud architecture. This interconnectivity allows products to interact with us and with each other within the IoT ecosystem. The cloud infrastructure and data warehouses store the data to analyze and transform it into actionable insights.

The shift from on-premises systems to the cloud has powered the rise of IoT, and it’s being harnessed in a myriad of ways. Here are just a few examples:

From a business perspective, it’s important to keep in mind that while cloud infrastructure is a relatively cost effective way to set up a back end for your IoT solutions, that cloud infrastructure still has monthly recurring costs for the life of your application, and that cost also scales as your deployments scale. You’ll need to factor that into your product planning early.

Amazon is by far the largest of the dedicated cloud providers, and its IoT services focus on ease of use. The AWS device management system makes it easy to collect data from sensors, send it to the cloud, and analyze it. Administrators and developers can easily interact with all devices, even when offline.

One of the top-tier options on the market, Google Cloud offers a full end-to-end platform of IoT solutions. It focuses on speed and ease of use, providing tremendous storage in an efficient, scalable, secure, and responsive platform.

Leveraging its long history of serving enterprises, Microsoft’s IoT suite provides services with some pre-built connected options to develop IoT solutions. Azure includes tools for data analysis, with dashboards and visualization enabling users to analyze and act on data efficiently. Additionally, the IoT device registry is easy to use.

IBM Watson offers a powerful platform that’s easy to use for beginners, particularly through its emphasis on customer support.

Oracle is another big name providing an IoT cloud option. It’s marketed as a high-speed messaging solution to help businesses make critical decisions quickly based on near real-time insights.

IoT Billing Solutions for the Cloud

If you’re building a connected device, you’ll probably want to consider leveraging the cloud, even for IoT use cases that take advantage of some edge computing for data processing. Zipit works with several trusted partners to customize standard cloud offerings to fit the unique needs of our customers. To get full control over your costs of maintaining and scaling your cloud infrastructure, you can take advantage of Zipit’s IoT billing solution, which can monetize connectivity and monthly cloud services in a recurring model for the life of your application.

Reach out to us for connectivity solutions to your specific cloud instance. We’re happy to discuss your company's unique needs.